Micropub approved next to Nursery

Home | Micropub approved next to Nursery 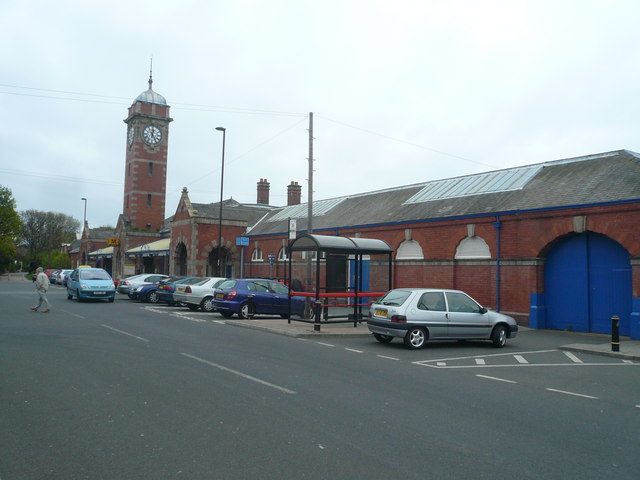 Officials behind proposals for a micropub are raising a glass after their plans were approved.

More than 1,500 people signed a petition against the proposals, while there were 32 letters of objection. The application also drew 39 letters of support.

The pub is proposing to sell cask ales and bottles of beer and cider, with an outside seating area on the station platform. Officials also stated there would be no electronic devices or gaming machines.

Objectors were concerned about the impact the pub could have on the adjoining nursery while also felt it was out of keeping with the Monkseaton Conservation Area.

Calls were made for the pub to be move to Whitley Bay town centre or change its opening times to when the nursery was closed.