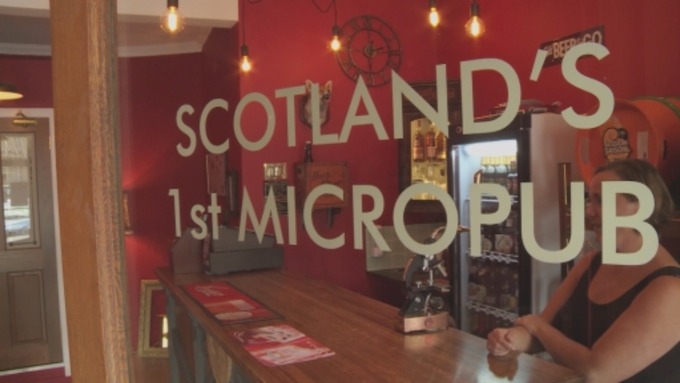 Rutherfords Micropub is small, as you might expect, but its owners say it’s going to be “so much more than a pub”.

The tiny drinking venue is modelled on similar businesses in England, but will be a first for Scotland.

The emphasis is on having an old-fashioned, community feel, with friendly service and a variety of locally produced ales and craft gins.

It won’t have a TV – the micropub shuns technology, in favour of simple conversation, and owner Debbie Rutherford says that should be a key selling point:

Even if you are whispering people are going to overhear what you are saying, so it is a really good chance to get to meet people and talk to people and enjoy a really fantastic ale. 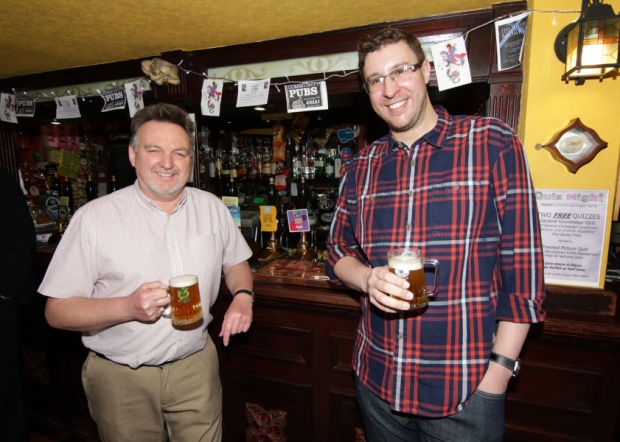 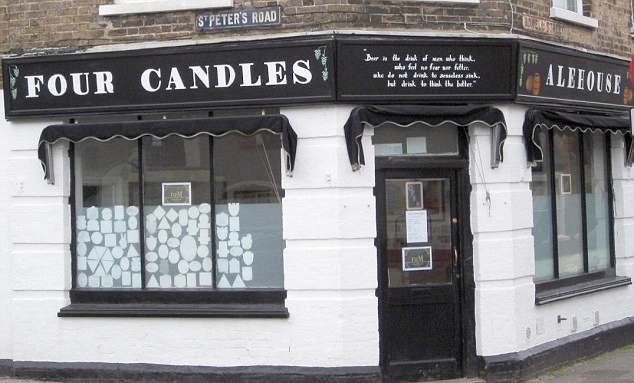