Small beer: why micropubs are the toast of Britain’s real ale revival

They have popped up in former butchers’ shops, pet grooming parlours and even undertakers – and the growth in tiny no-frills boozers across the UK, tipped to number 200 this year, is being hailed as spearheading a revival in the enjoyment of real ale.

The burgeoning micropub scene is helping to bring real ale to spaces where a traditional pub would not be appropriate, filling gaps on high streets and improving choice for drinkers, according to the Campaign for Real Ale’s (Camra) 2016 Good Beer Guide, published on Thursday, which also reports a 10% rise in the number of UK breweries for the third consecutive year.

Micropubs “offer beer lovers choice, keen prices and convivial meeting places”, said Roger Protz, the editor of the guide. “They now exist as far north as Northumbria, across into Lancashire, in Wales and the West Country. There are even two in that bastion of beer-making, Burton upon Trent, which is not short of traditional pubs as well.”

By finding homes in disused or even derelict buildings, micropubs can keep their overheads low and offer beer at more competitive prices than traditional rivals, Protz said.

The first British micropub opened in east Kent in 2005 after a licensing law shakeup which made it simpler to sell alcohol. The Butcher’s Arms near Herne Bay, housed in a former butcher’s shop, showed what could be done with a small (14ft by 12ft) room, an ale-loving landlord and a back-to-basics desire for conviviality and community.

It was the brainchild of Martyn Hillier, named Camra’s campaigner of the year for 2015 for his work launching the Micropub Association and encouraging beer lovers to open small pubs in empty premises.

Hillier is proud of what he calls his “village pub for village people, where my customers talk to people they don’t know”, even if he modestly denies he launched the phenomenon.

Phil Ayling, then an unemployed draughtsman, opened the UK’s third micropub, Just Beer, in Newark, Nottinghamshire, which is housed in a derelict artists’ studio and gallery. He has since opened BeerHeadZ in nearby Retford, and will open a micropub in Grantham, Lincolnshire, before Christmas.

Hillier says there are more than 150 micropubs in the UK, but expects them to surpass 200 by the end of 2015. They remain massively outnumbered by the UK’s 53,444 traditional UK pubs, of which 37,356 serve real ale, according to the Good Beer Guide.

Among other micropubs in unlikely spaces is the Yard of Ale in Broadstairs, Kent, which is housed in the former stable block of the adjacent funeral directors.

The pub has kept much of the building’s character, including the original flagstone floor, and often reflects its former life by being used for wakes. Hillier quipped: “I think they missed a trick there – it could have been called Last Orders.” 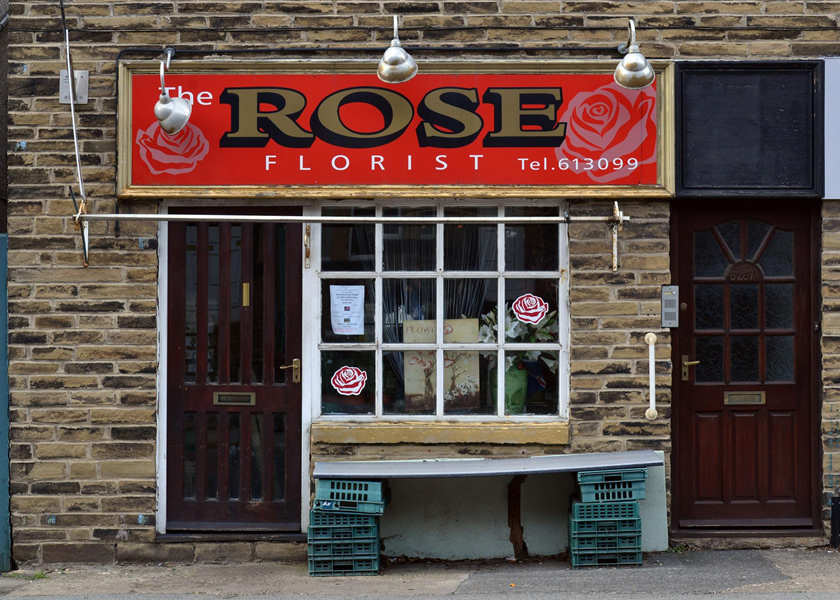 Plans have been submitted to transform the current florist building ‘Rose’, located on Leeds Road, Thackley, into a new micropub the size of a small garage that will cater to 15 customers at a time. The application is currently awaiting approval from Bradford Council, with the application proposing that the micropub will be open 12-10pm daily.

The application was submitted by Christine Townend, while her husband, Colin Townend, is the owner of the building and a semi-retired builder. He recently became a member of the Micropub Association.

Colin said:”It would be the smallest pub in Bradford.

“All the pubs around here are shut. There is nowhere close to go for a drink. You have to travel now.

“There will be room for about 15 customers.

“I have joined the Micropub Association. We need to get the ales right and provide good service.

“I have never done anything like this before. It is a new venture for me.

“It will be good for local people. I’m fed up with tellies in pubs. You can’t talk to people in pubs now.

“It would give the area a boost too. Hopefully it can take off.”

A design and access statement submitted with the planning application states: “The proposal is a single room focusing on providing good cask or hand-pumped beer and real cider sourced from local breweries.

“There will be no TV, gaming machines, music, pool tables.

“The proposal will add positivity to the local community and give financial support to the local brewing industry.”

The proposal has seen great support from the community as they welcome the idea of a micropub in the area, some of the residents took to the Council’s website to support the idea by leaving positive comments. While the idea seems to be a success with the locals, Colin and Christine Townend still await approval from the Council to begin their brand new micropub venture. 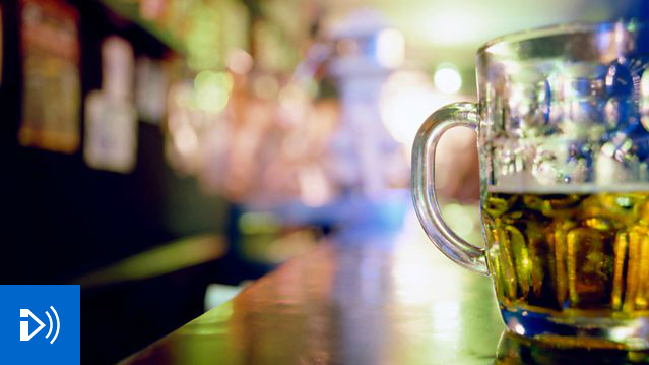 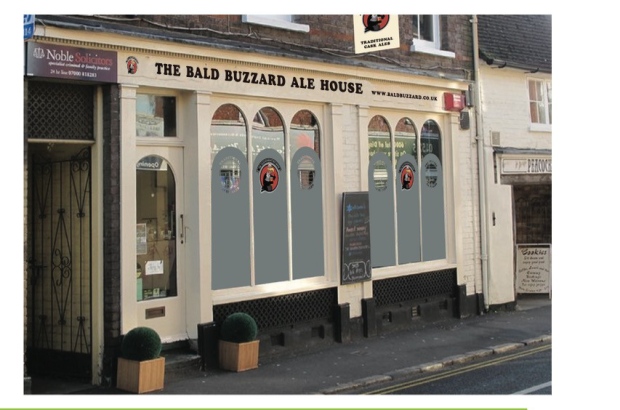 The town’s first micro pub, The Bald Buzzard Alehouse, is a hit with the locals after opening in July.

The Hockliffe Street pub officially opened on Saturday, July 4, coinciding with Leighton Buzzard’s Independent’s Day, the day is a celebration of local businesses.

A micro pub is a small freehouse which shuns all forms of electronic entertainment and promotes conversation between its customers.

Phil Thompson and his wife, Alison, are the landlords, they serve ales, beers, wine, soft drinks and food.

He said: “It is going well, we have a good base of regular customers and new customers coming in every week, we are really enjoying it. We have gone back to traditional values where we have no music, no televisions and no gaming machines. People come here and they can have conversations with their friends while enjoying a drink brewed locally. We sell traditional ales and beers that are sourced locally, we are a local business that likes to support other local businesses.”

His wife does the home made cooking for the customers, she gets most of her ingredients for the meals from local farmers or shops.

She said: “I make traditional scotch eggs with duck eggs brought in by Ryan from Hornes brewery in Woburn Sands, I also make Ploughmans lunches and traditional pork pies. As well as ciders and ale I also make a variety of mocktails for our customers.”

Chris Haines posted a review on their Facebook page: “Amazing little pub that serves a range of great ales! Credit must go out to Phil and Alison who are great landlords and very hospitable. Great people and great pub! Will be back very soon 5*.”