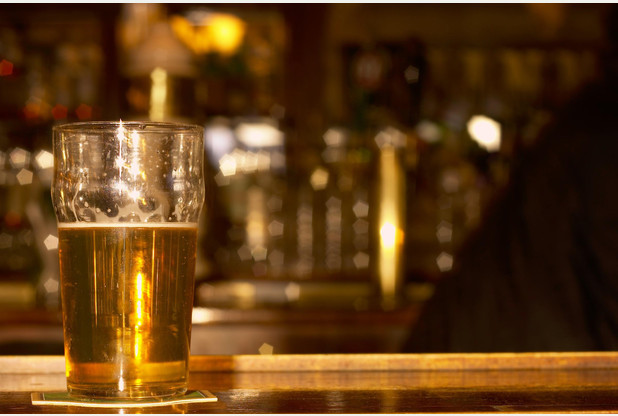 Another micropub is planned for the Derby area as the national boom in the industry continues.

An application has been made to Derby City Council to convert a former dentist’s surgery in Burton Road, Littleover.

Neil Mansell’s request for planning permission follows the opening of The Last Post, Uttoxeter Old Road, earlier this year, the owners of which, George Lambert and Walter Scott, were behind the Little Chester Ale House micropub that opened in November 2012.

Other local micropubs include the Marlpool Brewing Company in Marlpool, the Chip and Pin in Melbourne, the Chequered Flag in Castle Donington and the Cask and Pottle in Tutbury.