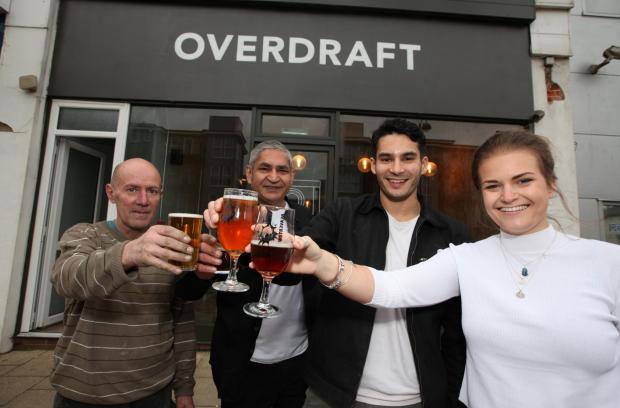 IT is probably the most secure beer in Hampshire.

A new Micropub has opened on the site of a former Southampton bank – and where better to store the beer than the safe.

The venue which is just 65 square metres is located in Shirley Road and called Overdraft Craft Ale Beer.

The 110-year-old building where it is housed is a former Natwest Bank and Mr Rai has kept some of the sites heritage alive.

The plan was the brainchild of beer and real ale enthusiast Amrik Rai, 55, from Shirley, who hopes it will be a huge hit with punters.